Transhumanists want to fight against ageing in order to live much longer in good health. What if death wasn’t an inevitability, but rather a choice?

It is often said that transhumanists seek « immortality ».

This phrasing is inaccurate because “immortality” is a concept in metaphysics. But in fact, the goal could not be more concrete: slow down human ageing, perhaps eventually completely halt it, or even make it reversible. We therefore prefer to speak of life extension – the radical lengthening of healthy lifespan.

It should be noted at the outset that this is not about forcing people to live another 100 years, or even for an unlimited period. Simply put, dying must become a choice (a possibility for those who want it), and no longer an imposition. A death chosen, not a death suffered.

There are those who consider life burdensome and boring, and do not particularly wish to extend it. For others, on the contrary, thousands of years would not be enough time in which to fulfill all they look forward to: so much to discover, learn, explore, create … Transhumanists belong in this second category.

Many projects are underway to study ageing and the possible methods to slow it down, for example at Calico (a subsidiary of Alphabet/Google), or at gerontologist Aubrey de Grey’s SENS foundation. More broadly, many laboratories are interested in studying ageing as a biological mechanism, and to understand its complexities and details.

In addition, it is our strong belief that a « much longer life in good health » should not be a privilege reserved for the elite, and that this opportunity must be offered to the greatest number (see our « Social Imperative » section).

Would it be absurd, at present, to suppose that this perfection of the human species could be seen as indicative of indefinite progress, and that there must come a time when death would only be the result either of extraordinary accident, or the ever-slowing degradation of vital forces, and that eventually the duration of the mean interval between birth and this degradation will itself have no definite term? No doubt man will not become immortal; but can the distance between the moment when he begins to live and the common epoch where, naturally, without disease, without accident, he finds it difficult to live, can it not increase constantly?

(Condorcet, Sketch of a Historical Chart of the Progress of the Human Spirit, pp. 217-218)

Banner image: « Immortality staying ahead of time » at the Grand Palais in Paris. 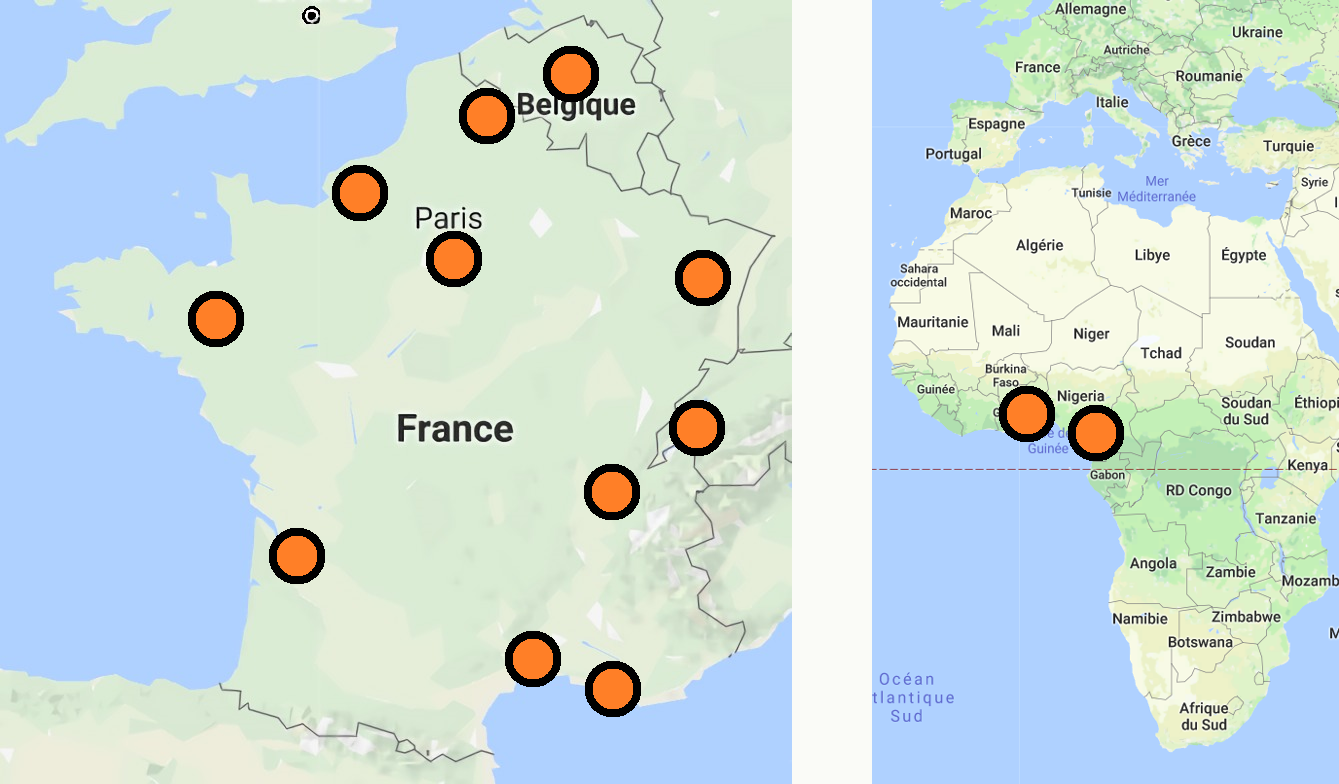 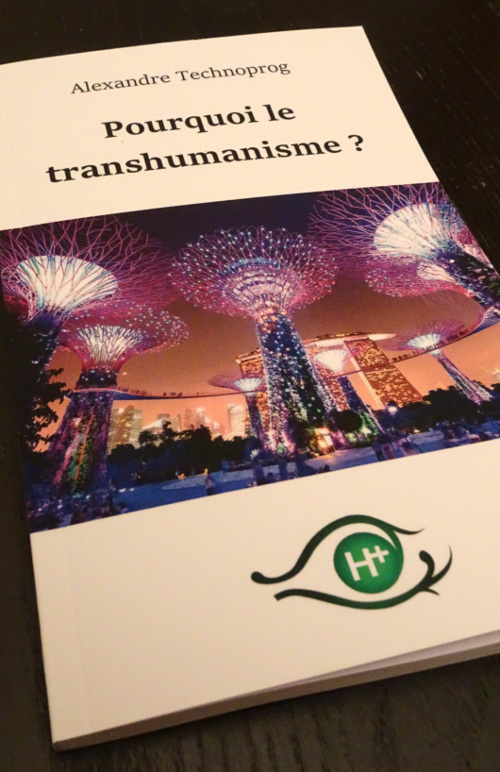 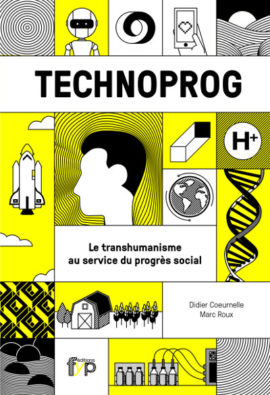